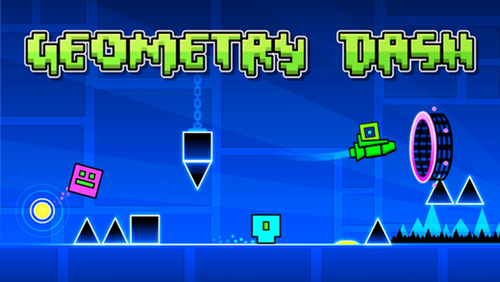 Geometry Dash is a horizontal runner-style game developed and published by RobTop Games. The player takes the form of different entities with unique mechanics such as a cube, a ball or a UFO. Using one-touch gameplay, the player must try…