Press Start is the first level in Geometry Dash SubZero.

It is well known for its Skull boss fight, the second boss fight in offical level history.

Press Start is a multicolored level, meaning that its color changes a lot. 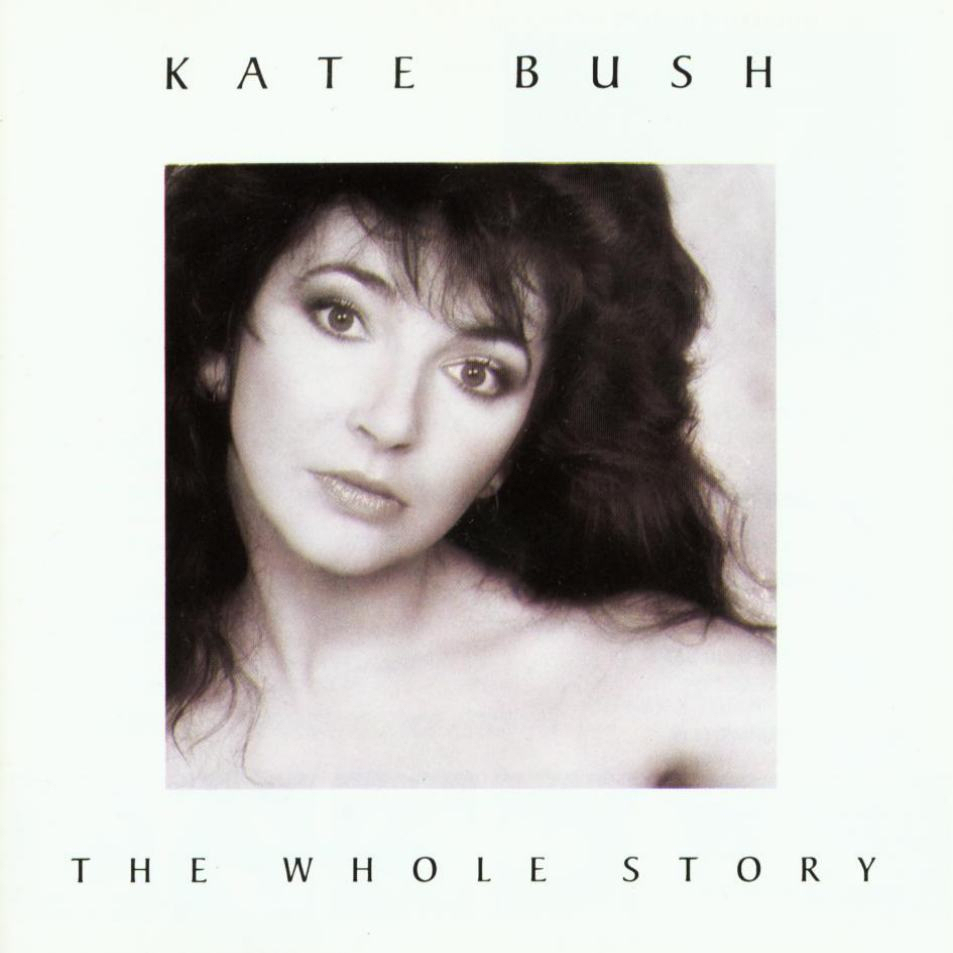